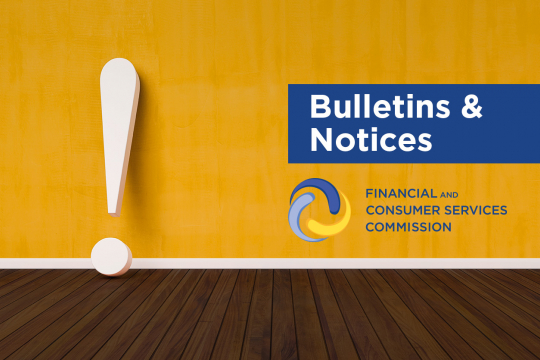 The amendments modernize the Pension Benefits Act by:

Form Exempting Compulsory Membership for Religious Reasons
Many pension plans registered in New Brunswick have compulsory membership, posing a problem for people whose religious beliefs conflict with being a member of a pension plan.  As mentioned above, an exemption has been added to the Pension Benefits Act for religious beliefs and the form provided by the Superintendent (Form 11) can be found here.