CrowdfundingWorking with a Financial Professional

Modernization of rules under Credit Unions Act and Cooperatives Act 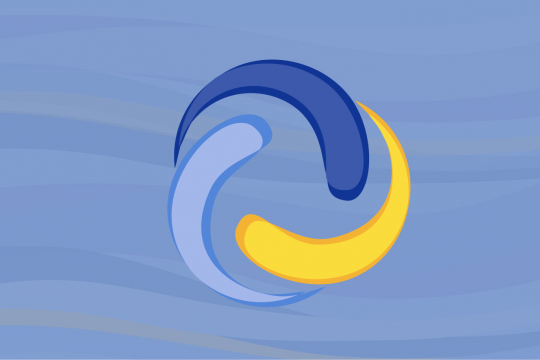 Rules under the recently modernized Credit Unions Act and the Cooperatives Act took effect on Jan. 1. The new rules are designed to help these organizations react and adapt to technological and competitive changes.

The recently enacted new acts replace outdated legislation and bring New Brunswick in-line with other jurisdictions across Canada, according to the Financial and Consumer Services Commission (FCNB).

“We have been working with these industries on updating these acts for a number of years,” said Étienne LeBoeuf, director of financial institutions at FCNB as well as designate superintendent of credit unions and designate inspector of cooperatives. “In bringing forward these changes, we looked at how to improve the effectiveness of the credit union regulatory structure while modernizing both acts to adapt to the realities of changes to technology, to cooperative models, to credit union needs, and to diversity in board membership.”

The changes to the Cooperatives Act include:

The changes to the Credit Unions Act include:

On June 14, 2019, the new Credit Union Act and Cooperatives Act received Royal Assent and the rules associated with these acts were publicized in the fall to allow for comments. As of Jan. 1, these two acts and their associated rules are in force and are being administered by FCNB.